View all on their respective sites or Vimeo.

When one block of San Francisco is transformed into a pedestrian plaza in 72 hours, the city’s first-ever trial street closure gives birth to an urban oasis. 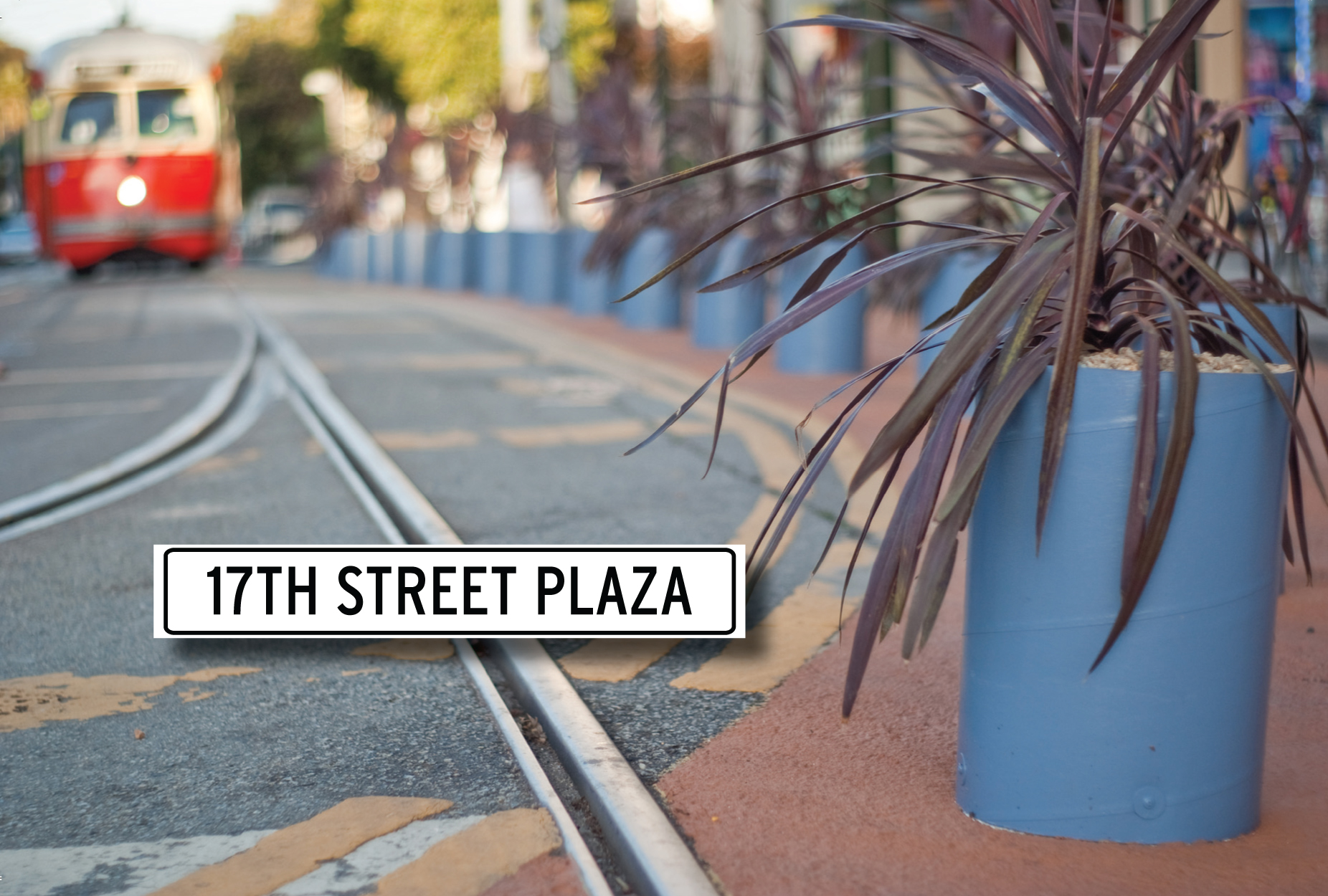 When Elizabeth Ong fails to show up, her three friends rush to give their versions of the day’s shenanigans in the alleyways of Chinatown. 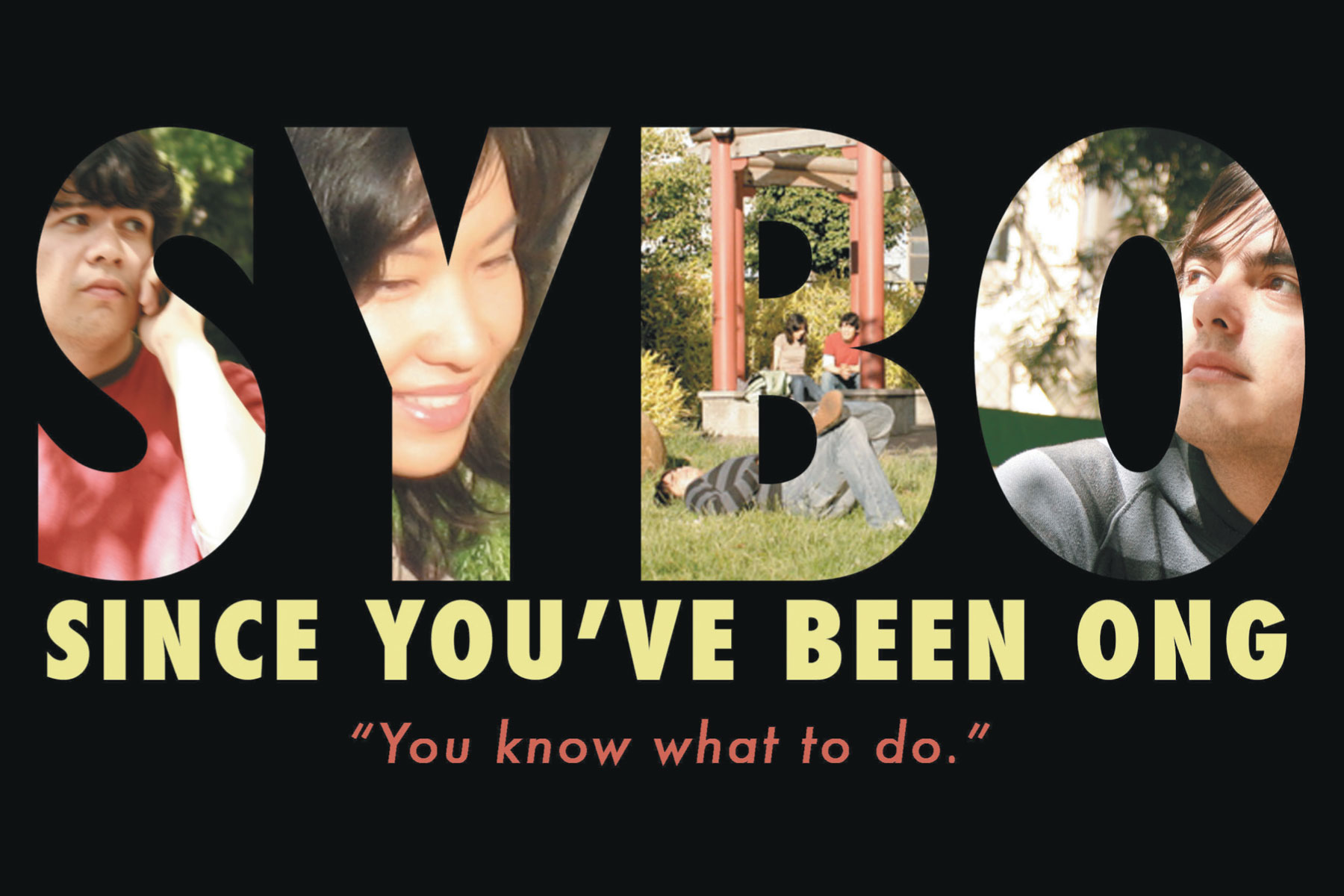 A cyclist tries to pedal up the six steepest streets of San Francisco, but the city’s steepest in Russian Hill gets the best of him. 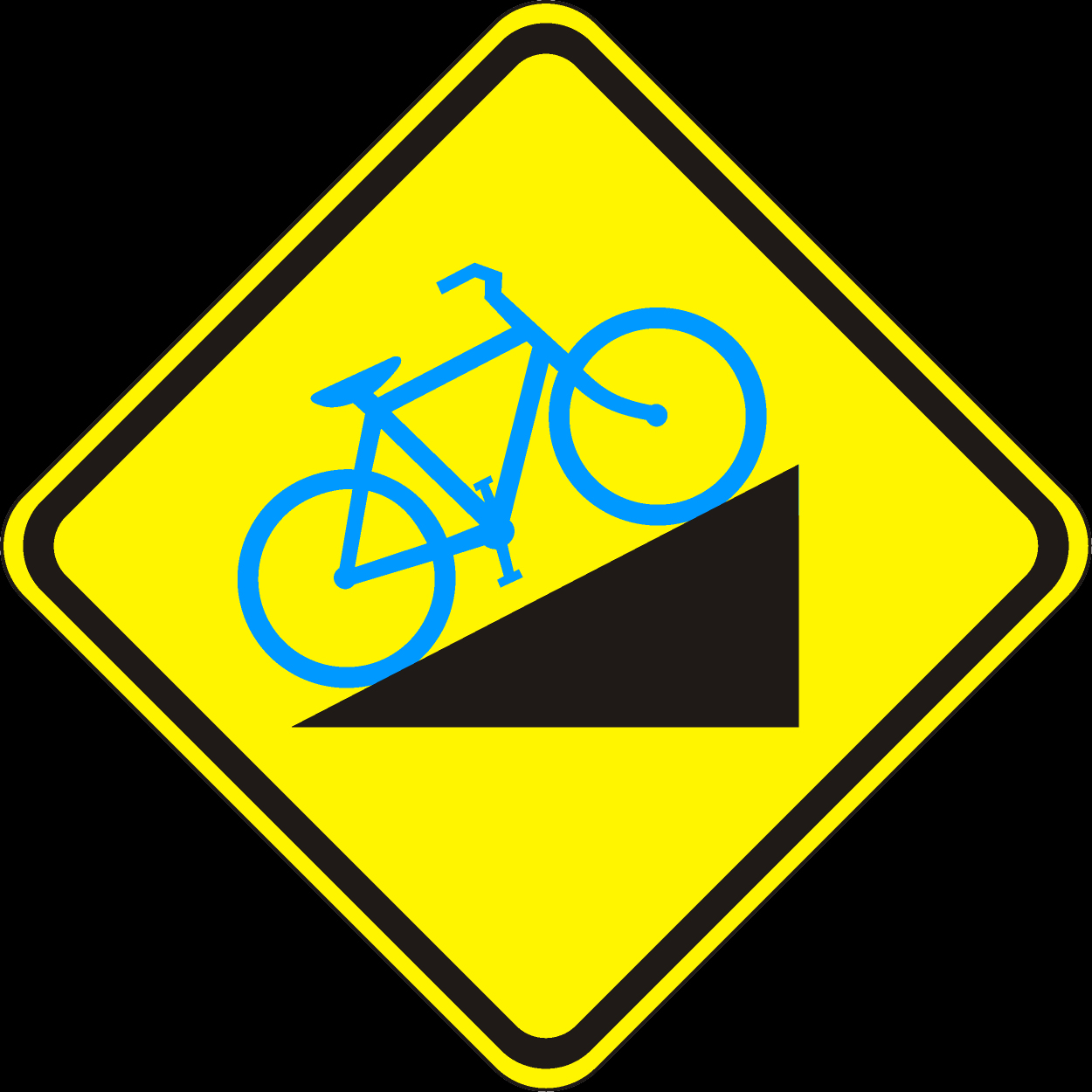